A fundamental challenge in modern science is to understand how the brain functions in health and what goes wrong in the disease state. We develop and implement 3D imaging technologies to be able to generate the highest resolution views of intact rodent organs and bodies. We developed DISCO line tissues transparency technologies, which have been a great utility for scientists from diverse bio-medical research fields. Overall, this approach provides a holistic view of inter connected biological systems to perceive biological mechanisms in an unbiased way.

Our laboratory is interested in understanding key mechanisms leading to neurodegeneration after acute brain injuries, mainly stroke and dementia. To this quest, we take a multidisciplinary approach by using advanced neuroscience imaging, genetic engineering, nanotechnology and artificial intelligence.

While many diseases affect the entire body, research is usually conducted on the tissue of interest ignoring 99% rest of the organism. My lab believes that we need to see organism as a whole to correctly assess all biological systems affecting each other. Therefore, we use a holistic approach in research to overcome potential bias and discover essential cellular and molecular mechanisms in toto. Towards this goal, we have developed cutting-edge tissue transparency methods allowing 3D histology on intact organisms. We can now collect information on whole organism at the sub-cellular levels without sectioning. Obtained imaged data for example can for the first-time present the complete neuronal connectivity at single neuronal level, and determine what goes wrong in a neurological disease. We use machine-learning based image analysis methods to analyze these large imaging data. Finally, we are focusing on developing nanotechnology (nano-robots) to treat neurological diseases in a novel and potent way.

I studied genetic engineering and molecular biology. My research has mainly focused on mechanisms of neurodegenerative diseases and developing new imaging tools to decipher details of complex biological systems in the whole organism.

Science has advanced enormously in the recent decades, however, we still lack effective treatments for devastating diseases such as stroke and dementia, partly due to incremental progress, where the majority of scientific effort focuses on the next “predicted” mechanisms. I believe a multi-disciplinary approach combining the expertise of diverse fields such as advance imaging, genetic engineering, nanotechnology and artificial intelligence will be a key to obtain “unbiased” readouts on biological systems and come up with breakthrough solutions to cure all diseases including the aging in the next a few decades.

We are an organism of interconnected systems from head-to-toe, via for example wiring of neurons and vessels. Thus, it is natural that most of the biological events will impact the whole-body, not only a small region. However, there is hardly any effort to study biological systems as a whole in research, also due to lack of methods that can provide readouts in the whole body at the cellular and molecular level. Towards this goal, we develop and use whole mouse transparency technologies (e.g., Ertürk et al., 2012 Nature Medicine, Pan et al., 2016 Nature Methods), enabling us to have a holistic view on cellular and molecular mechanisms in health and disease. For example, we study the effects of acute brain injuries not only in the brain but also throughout the whole nervous system and the body. We are also focusing on artificial intelligence to analyze the large data sets and nanorobots to discover new ways of drug delivery into the brain.

2016: Interviewed by New York Times and Wall Street Journal for our novel technologies

1998–2003: Scholarship awarded by The Scientific and Technological Research Council of Turkey 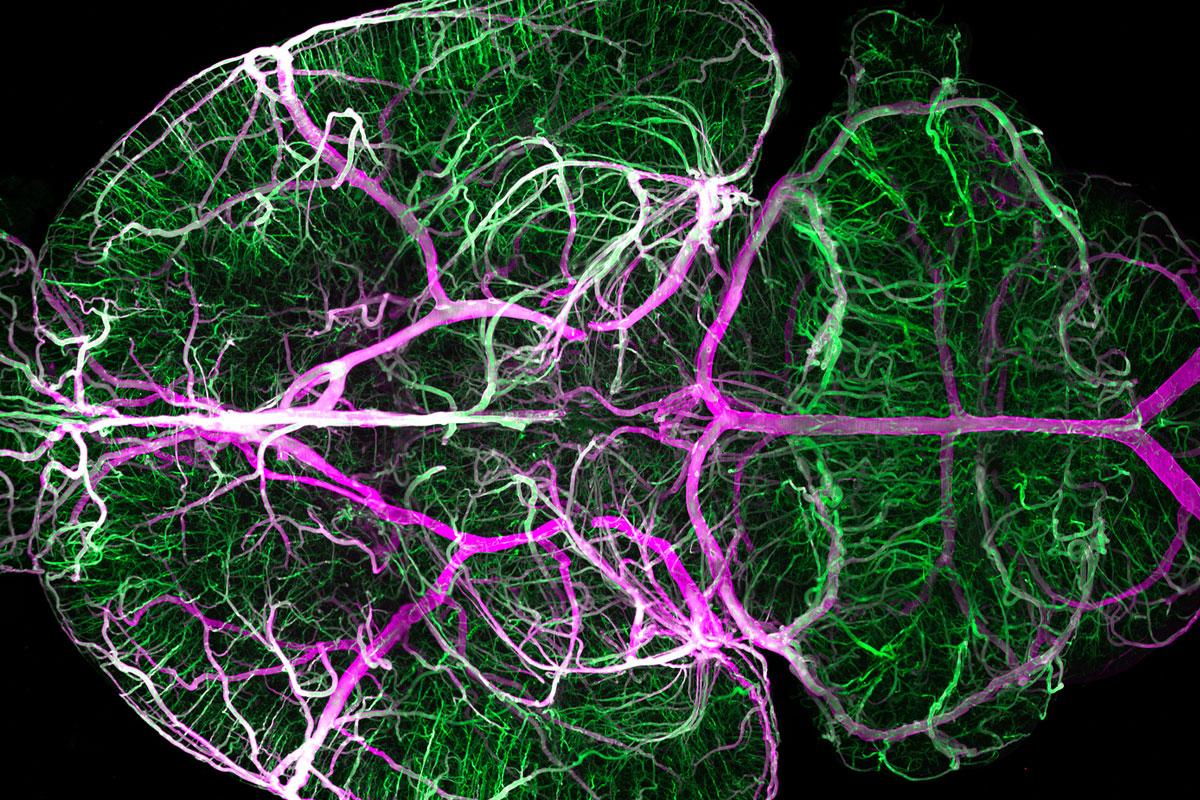 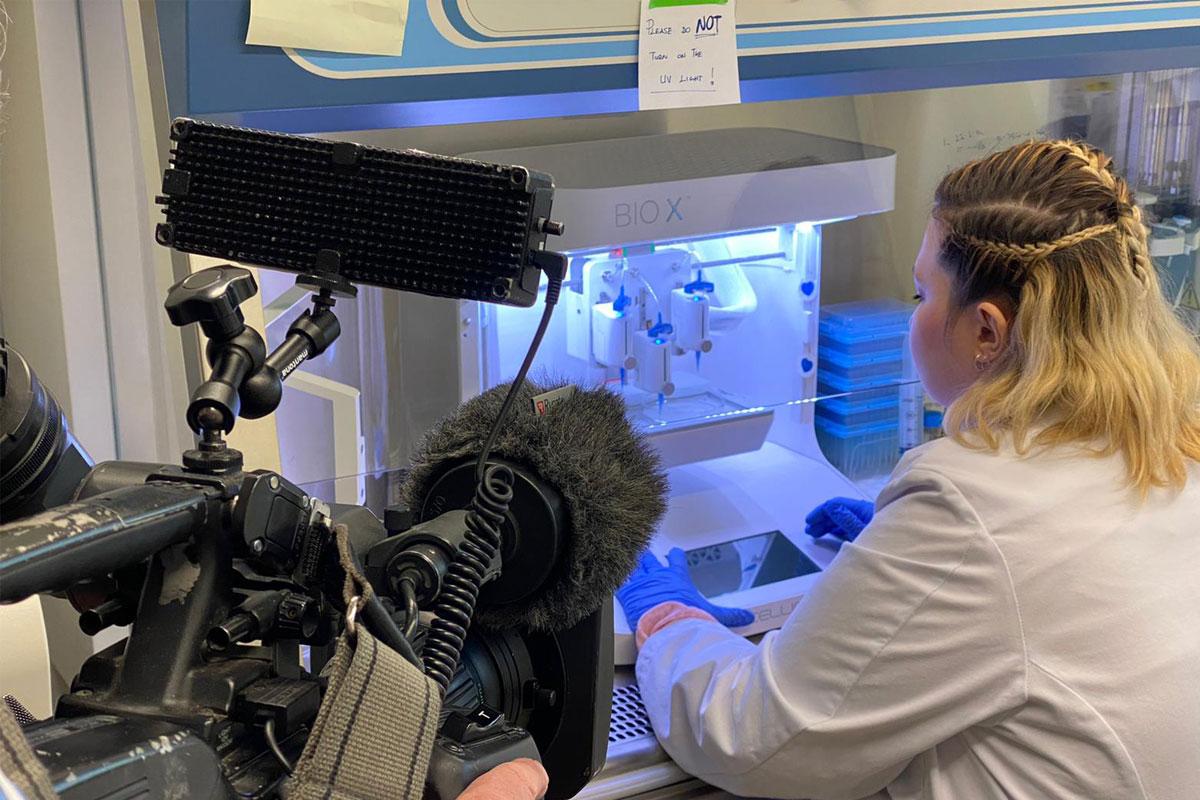 A visit from Nano – 3sat Mediathek.

Today at the lab we were very lucky to have a team from the Bayerisches Fernsehen come to our lab space at the Institute for Stroke and Dementia Research (ISD) and take a look at some of the cleared tissues we’ve produced.

Hear all about it on Nano, this Saturday, aired on 3sat or streamed online at the 3sat website. 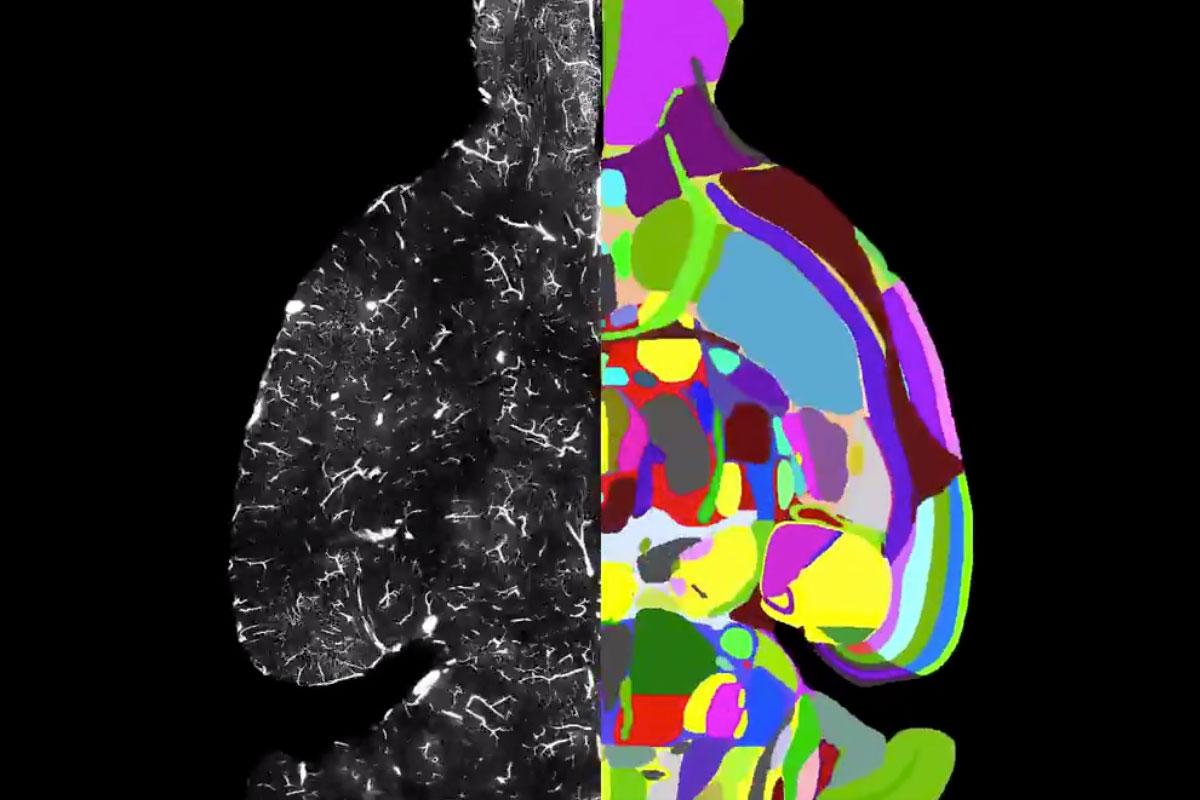 Our work on AI-based analysis of the entire brain vasculature is now in press. This is the 5th publication of erturklab in its 5 years of existence. Congratulations to all team members and the collaborators, including Bjoern Menze and his lab. (March 2020) . 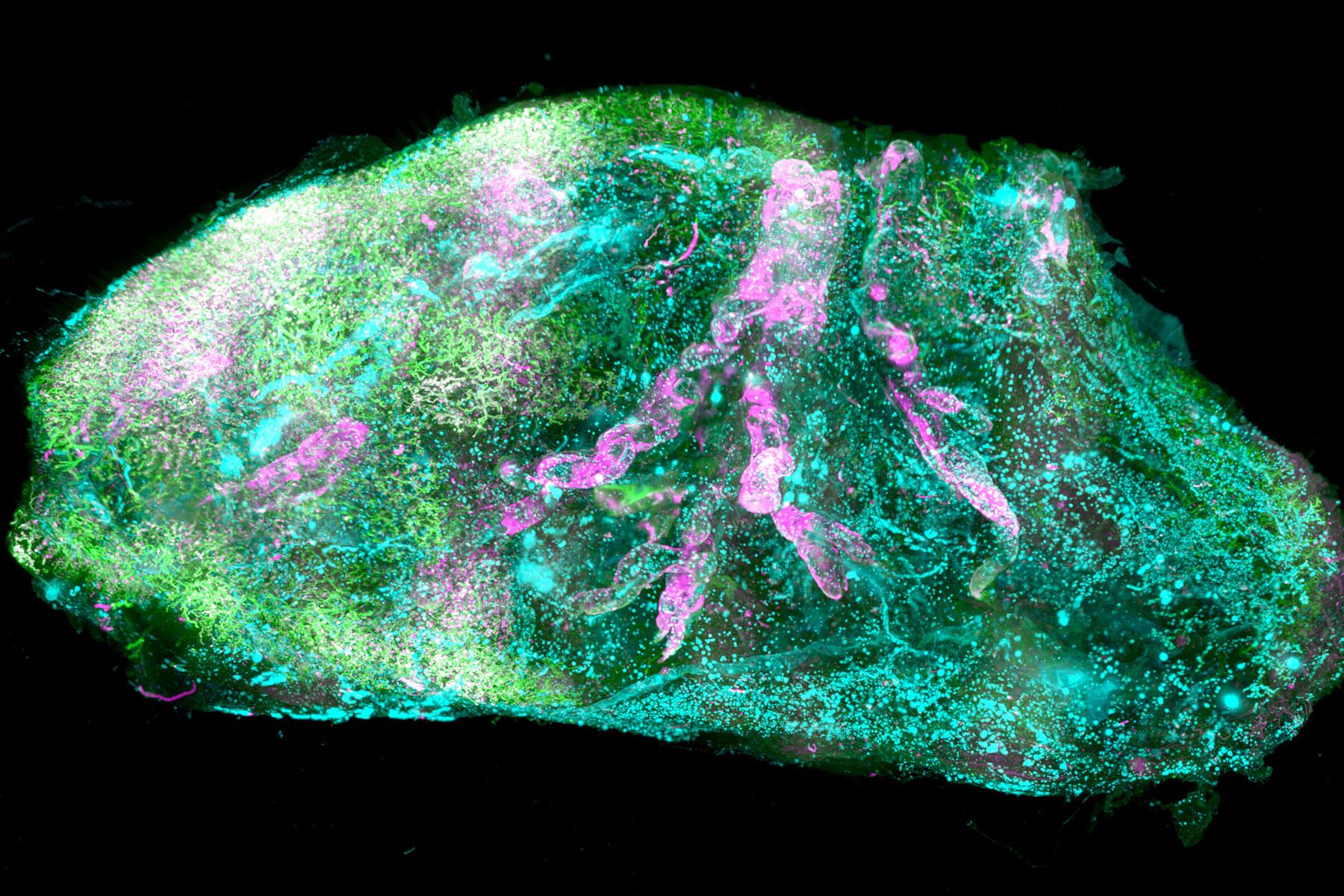 Our 4th Paper in Cell 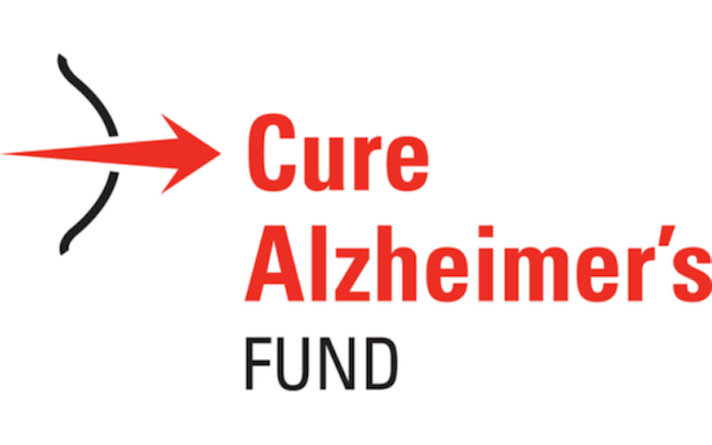 We received a grant from Cure Alzheimer’s Fund in a consortium led by Jony Kipnis. We will investigate the role of skull-meninges connections in relation to the lymphatic/glymphatic system and blood-brain barrier. 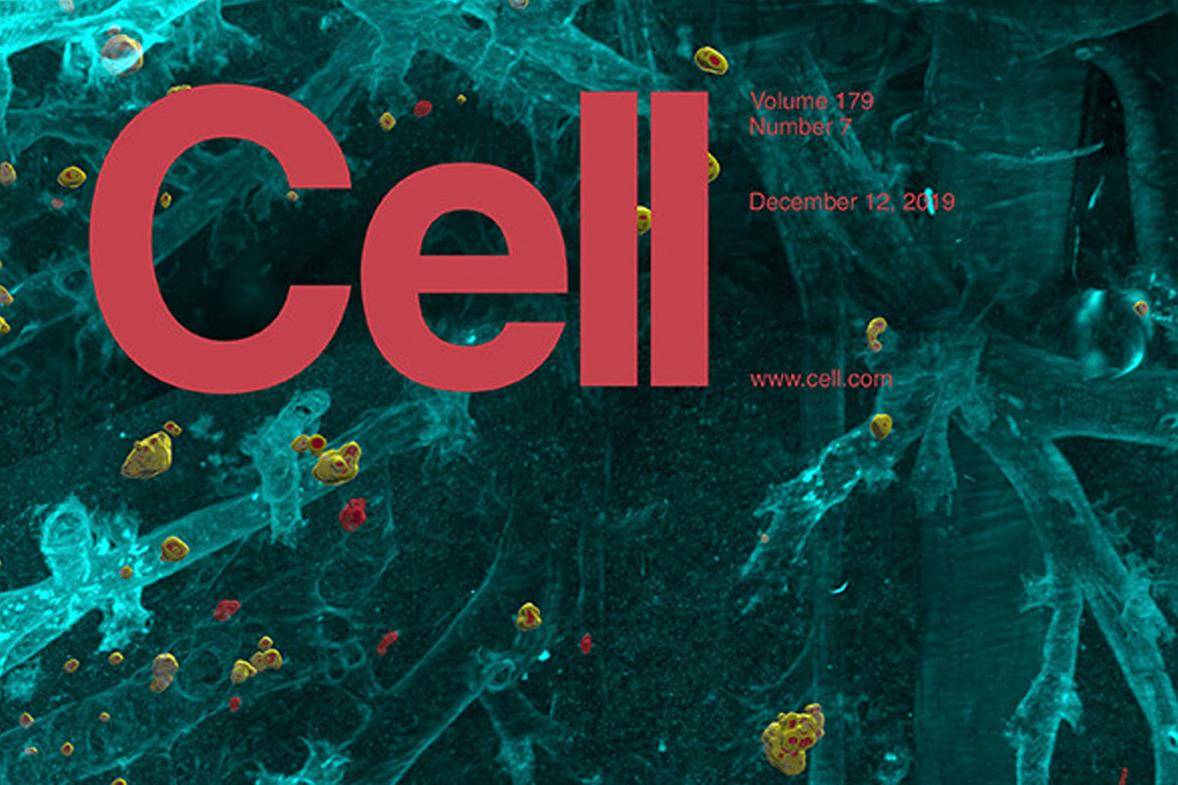 Our lab publishes its 3rd article at Cell as the cover story. We developed an AI (deep learning) based technology to analyze cancer metastasis & therapeutic antibody targeting at single-cell level in the whole mouse.

Lourbopoulos A, Ertürk A, Hellal F. Microglia in action: how aging and injury can change the brain's guardians. Front Cell Neurosci. 2015 Feb 23;9:54.