The main interest of the laboratory is to study cerebral microvessels in health and disease and to use the evolving knowledge to develop novel therapeutic strategies for patients. For this purpose, we use in vitro and in vivo models for acute and chronic brain disorders, e.g., ischemic and hemorrhagic stroke, brain trauma, migraine, and cerebral small vessel disease, and investigate neuro-vascular morphology and function by using AAV- and nanoparticle-based labeling and genetically encoded sensor technology together with in vivo multi-photon microscopy. More recently, we also started to investigate vascular changes in AD.

Current investigations focus around two main topics: 1) the role of the cerebral microcirculation for brain injury after subarachnoid hemorrhage (SAH) and 2) the function of cerebral microvessels following cerebral ischemia.

Regarding SAH we discovered that inhaled nitric oxide (iNO) reduces cerebral microvasospasms by -85% and blunts mortality. Further, we observed that pial and intraparenchymal microvessels show a complete loss of CO2 reactivity after SAH and that scavenging free CSF iron and deleting perivascular macrophages reduces microvascular spasms. These findings suggests that SAH induces severe neuro-vascular dysfunction already within the first few hours after brain hemorrhage, i.e., before the development of classical macro-vasospasms, and that free iron, activation of perivascular macrophages, and the lack of endothelial NO play an important role for this process. Recent clinical data support this pathophysiological concept.

Experiments on the cerebral microcirculation of the ischemic penumbra using nanoparticle tracing, transgenic reporter mice, and in vivo microscopy revealed that pericytes, the contractile cellular elements of cerebral capillaries, constrict during and long-term after cerebral ischemia. Thus, pericytes may be involved in the no-reflow phenomenon after ischemic stroke. Post-ischemic microvascular constrictions may also mediate leukocyte plugging, however, we observed such changes only in the infarct core. In the ischemic penumbra leukocytes adhered mainly to post-capillary venules, a process which was blunted by inhalation of NO. Our most recent results suggest that post-ischemic tissue perfusion may be critically limited by the secondary formation of microvascular clots. Delayed micro-clot formation induces significant changes in the surrounding brain parenchyma and may thus contribute to neuroinflammation and additional tissue damage beyond its effects on tissue perfusion.

See all publications by Nikolaus Plesnila 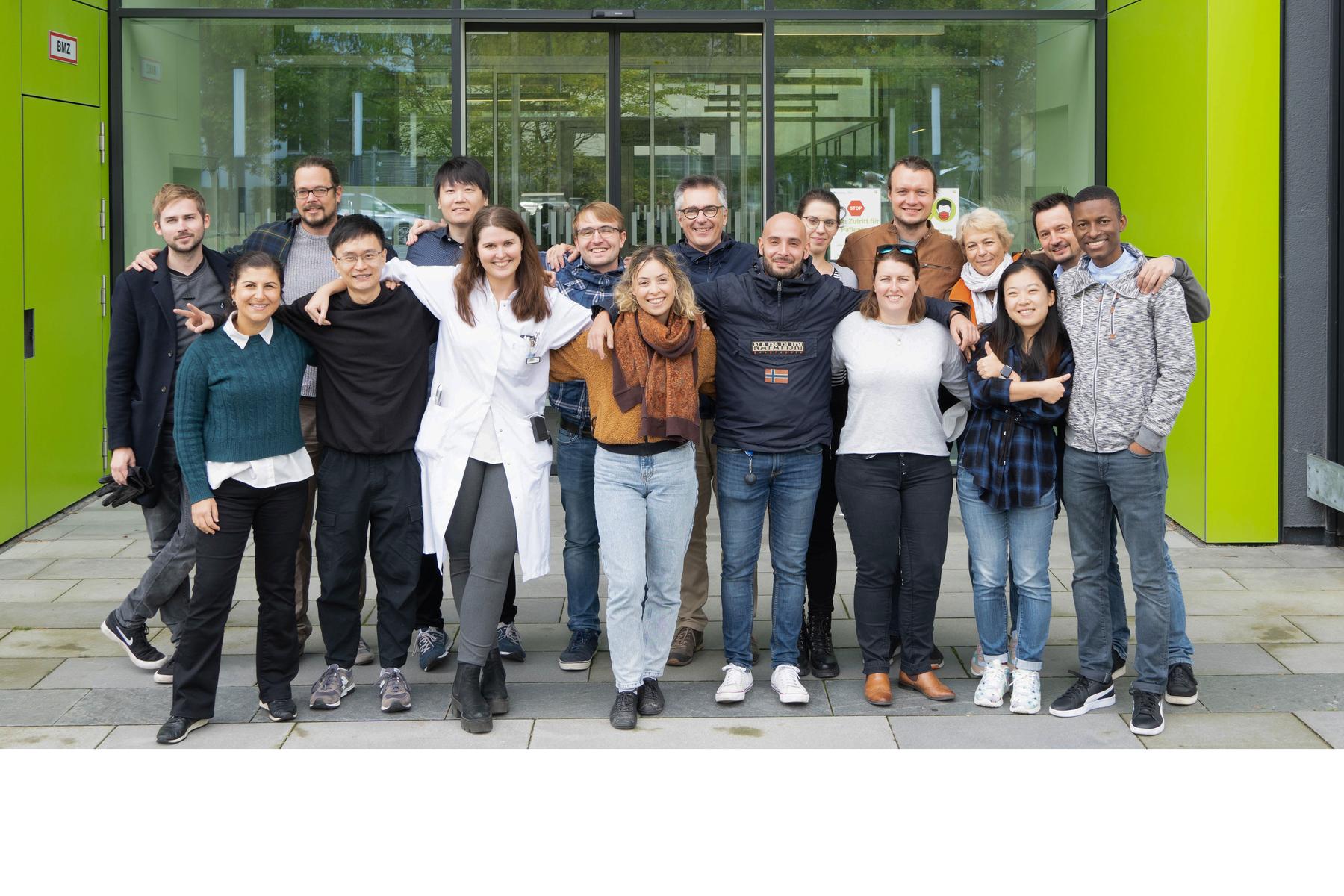 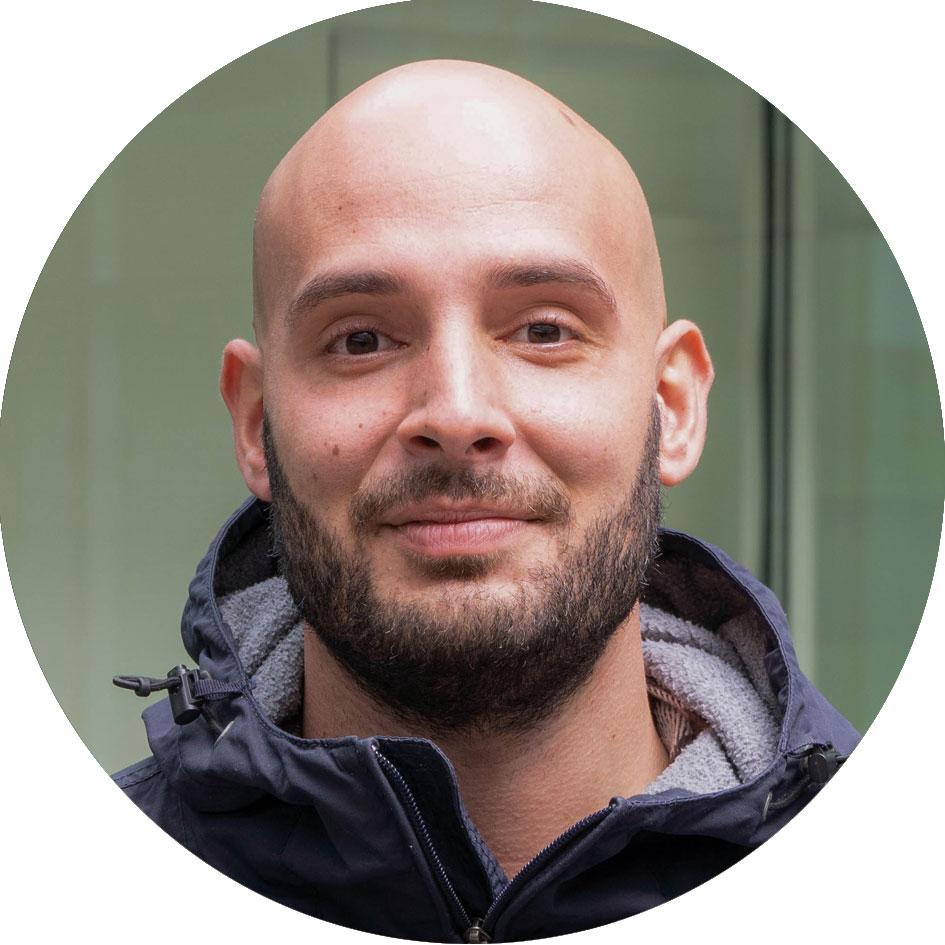 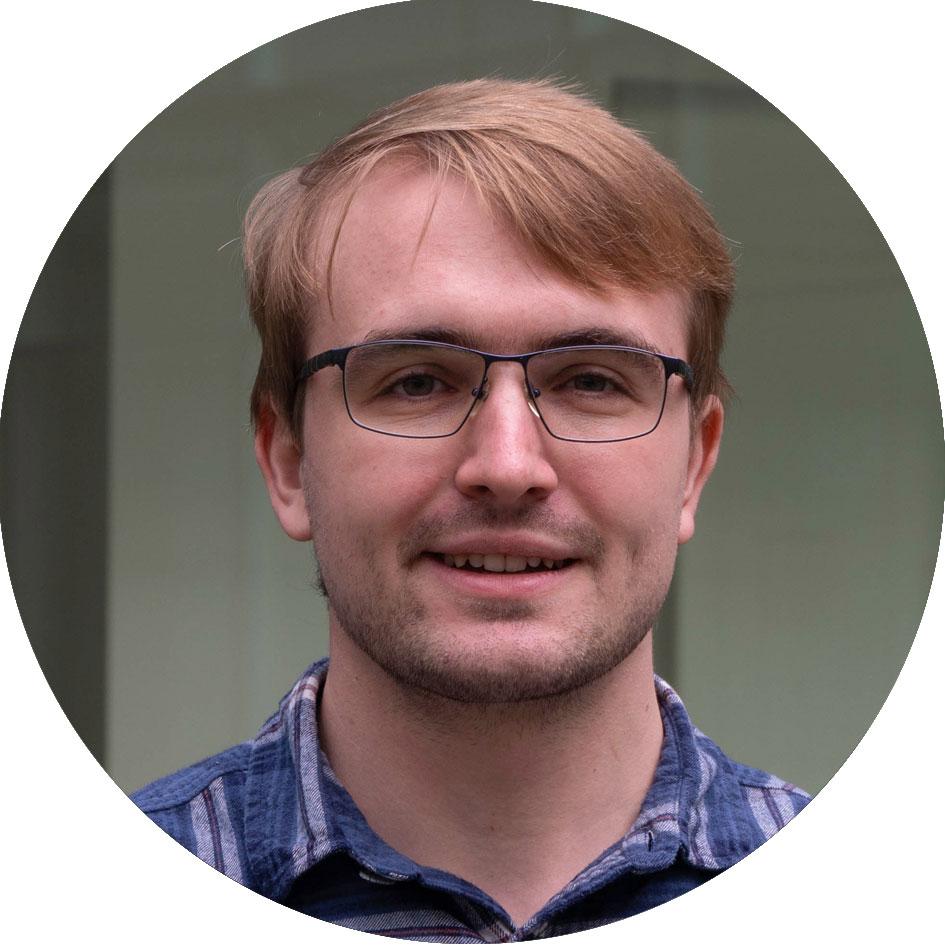 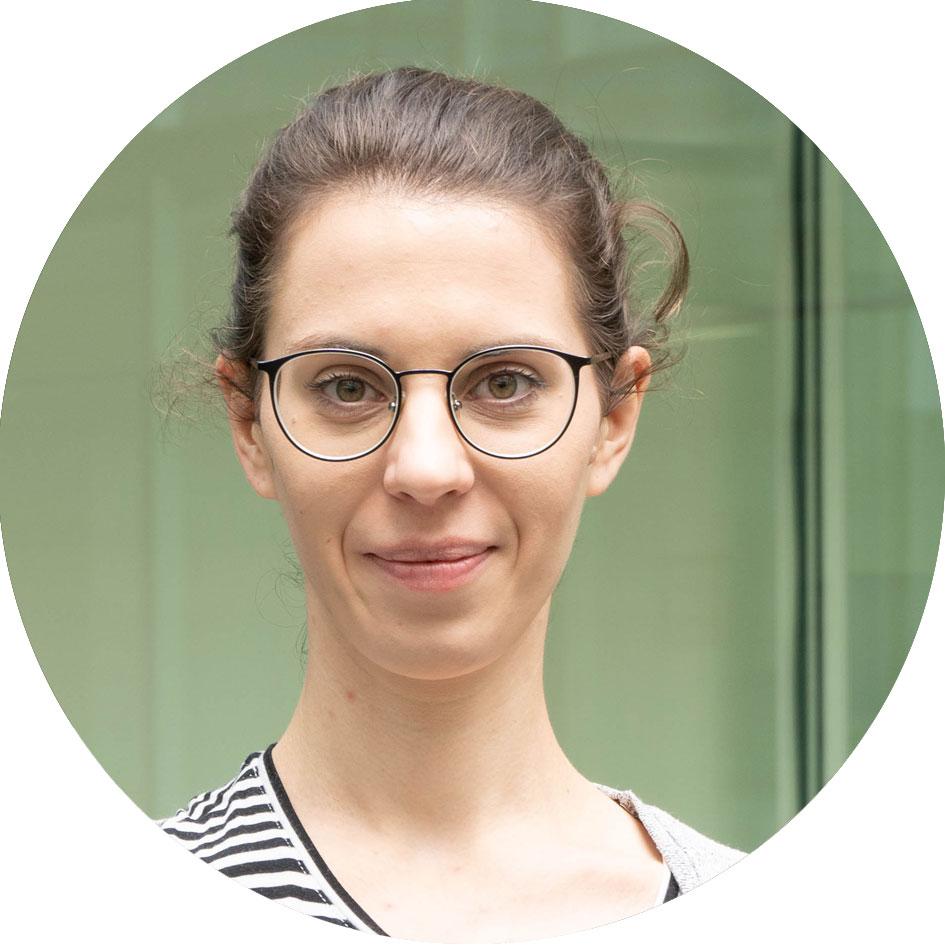 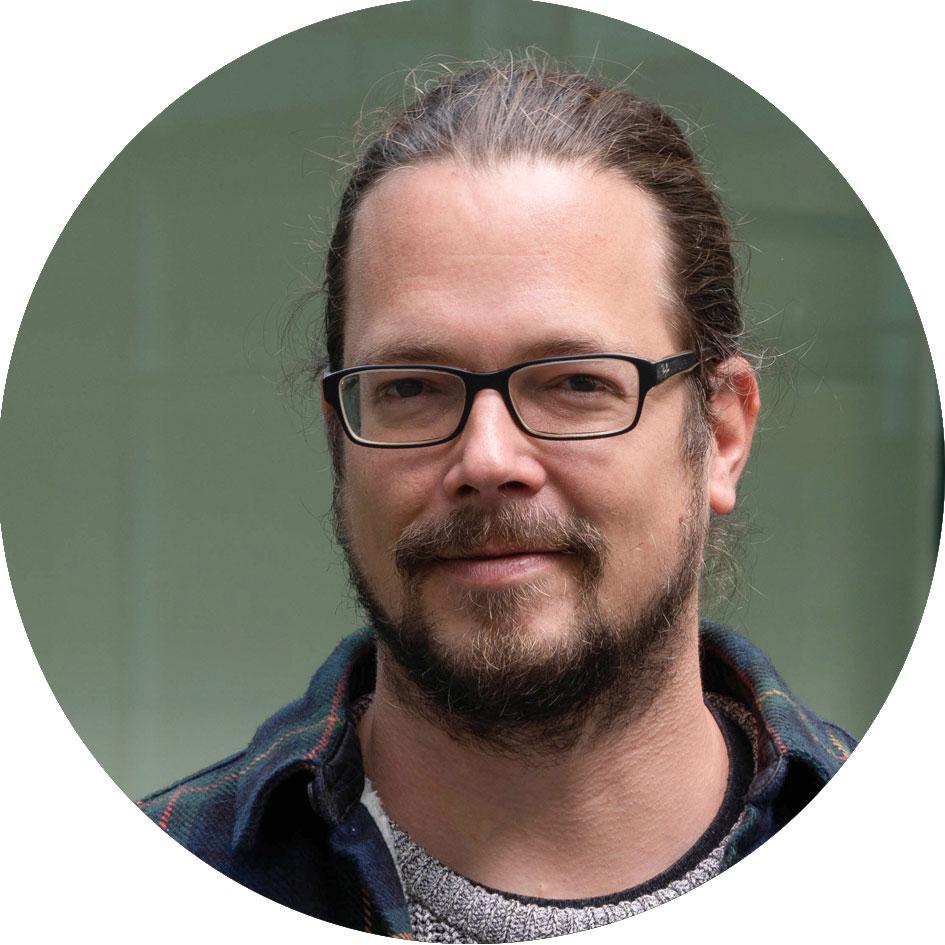 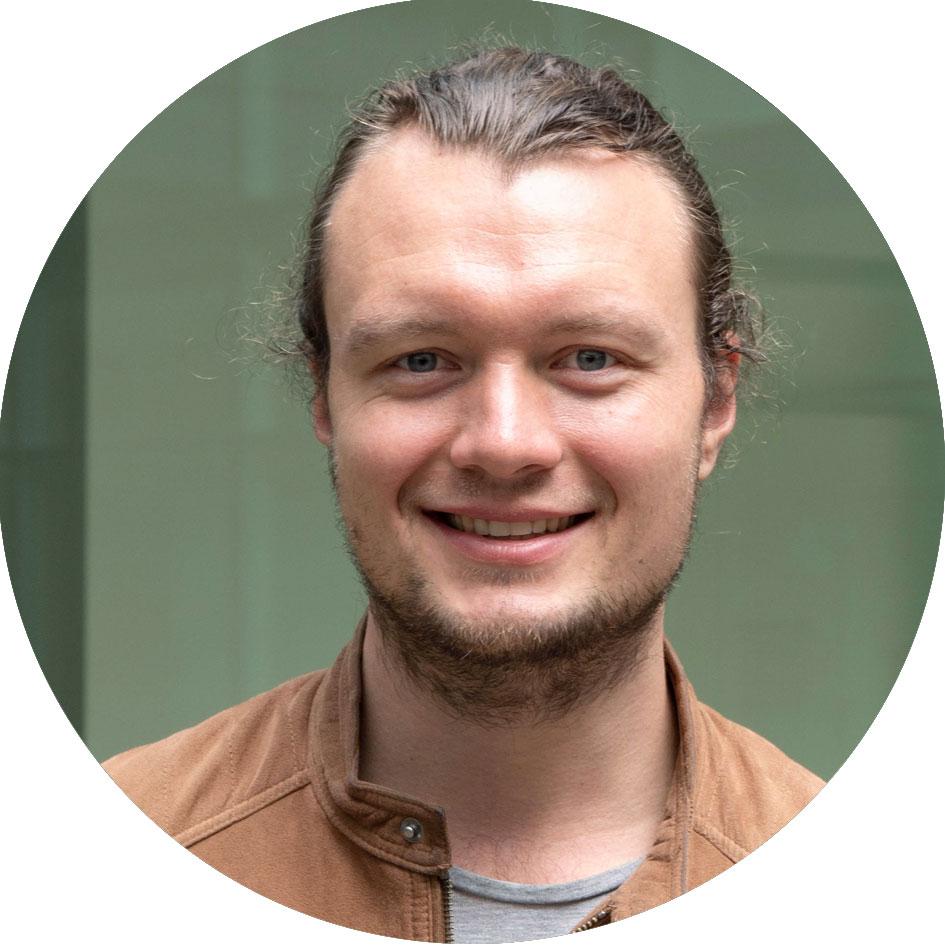 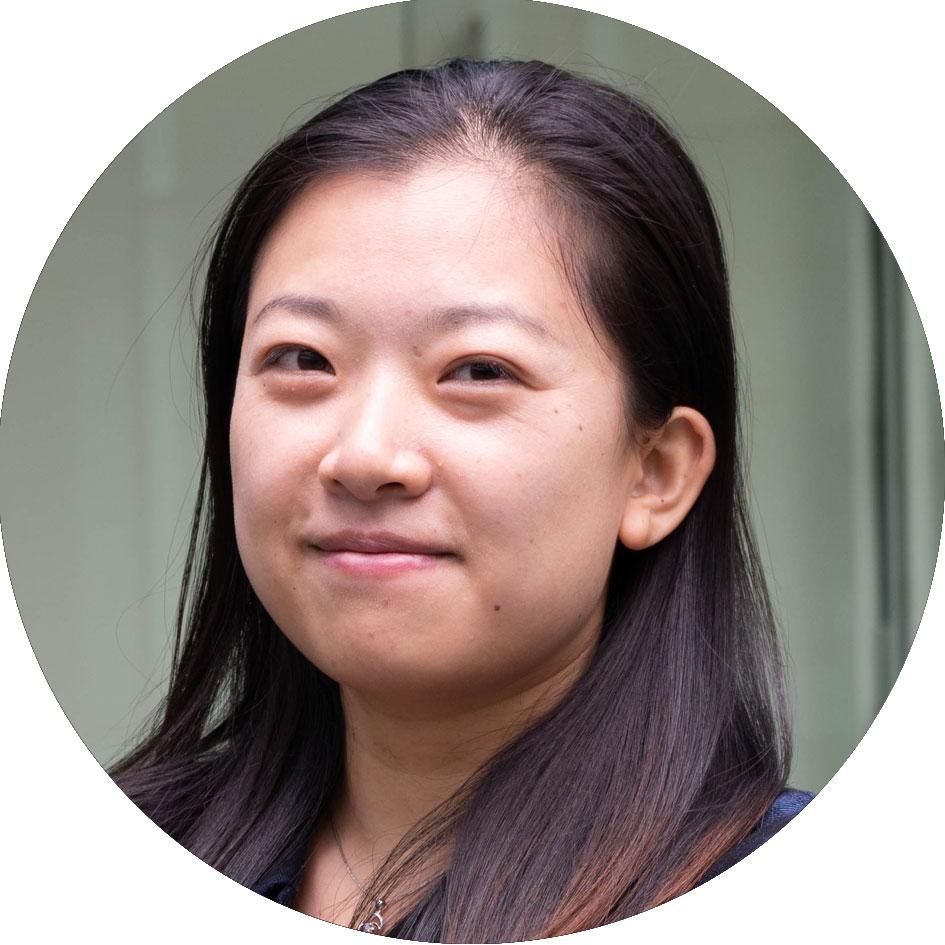 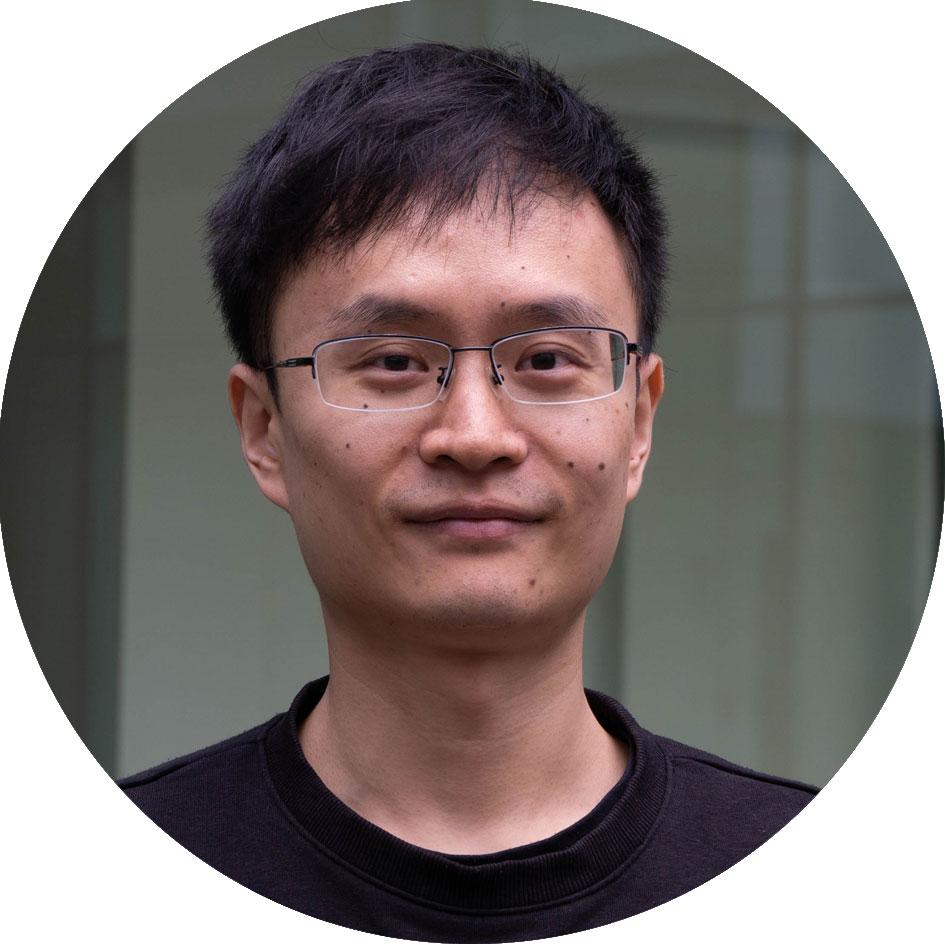 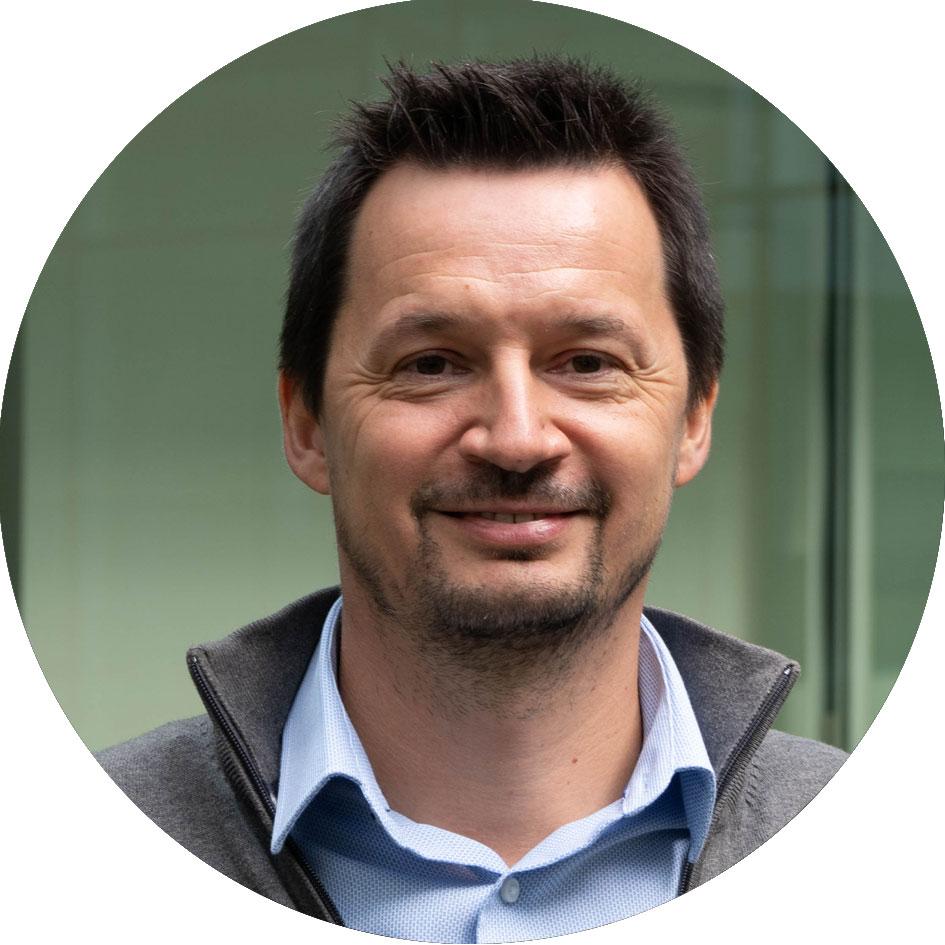 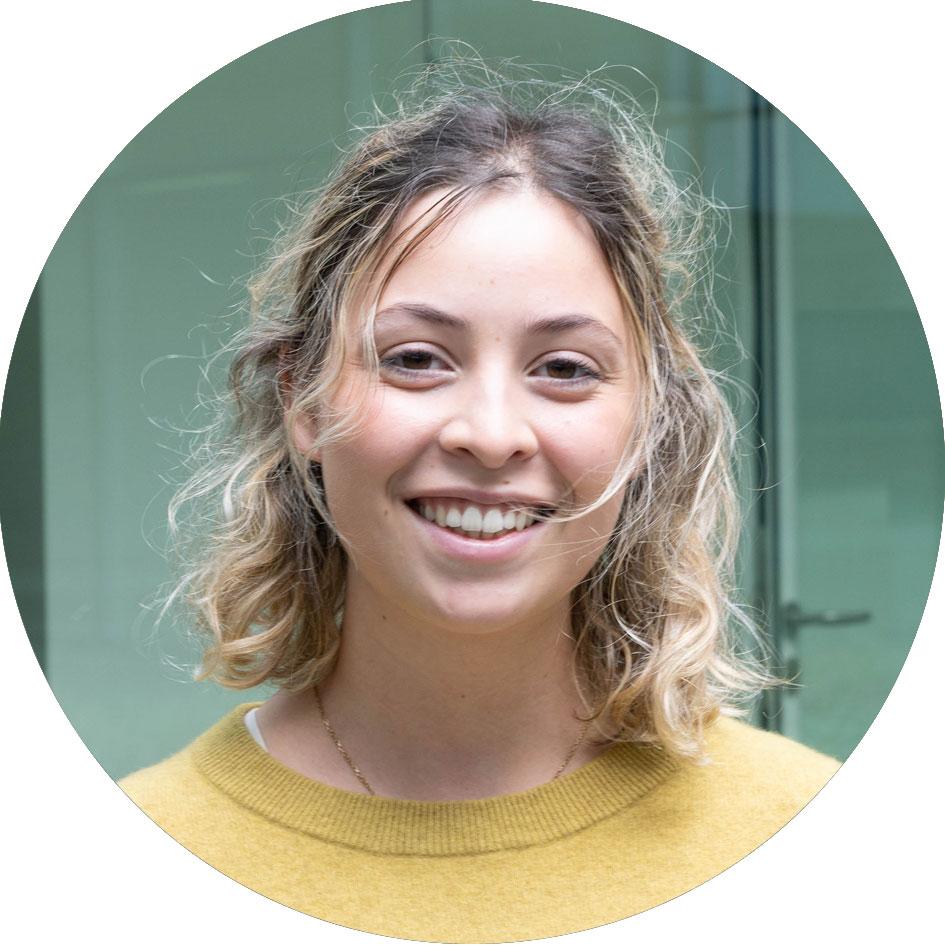 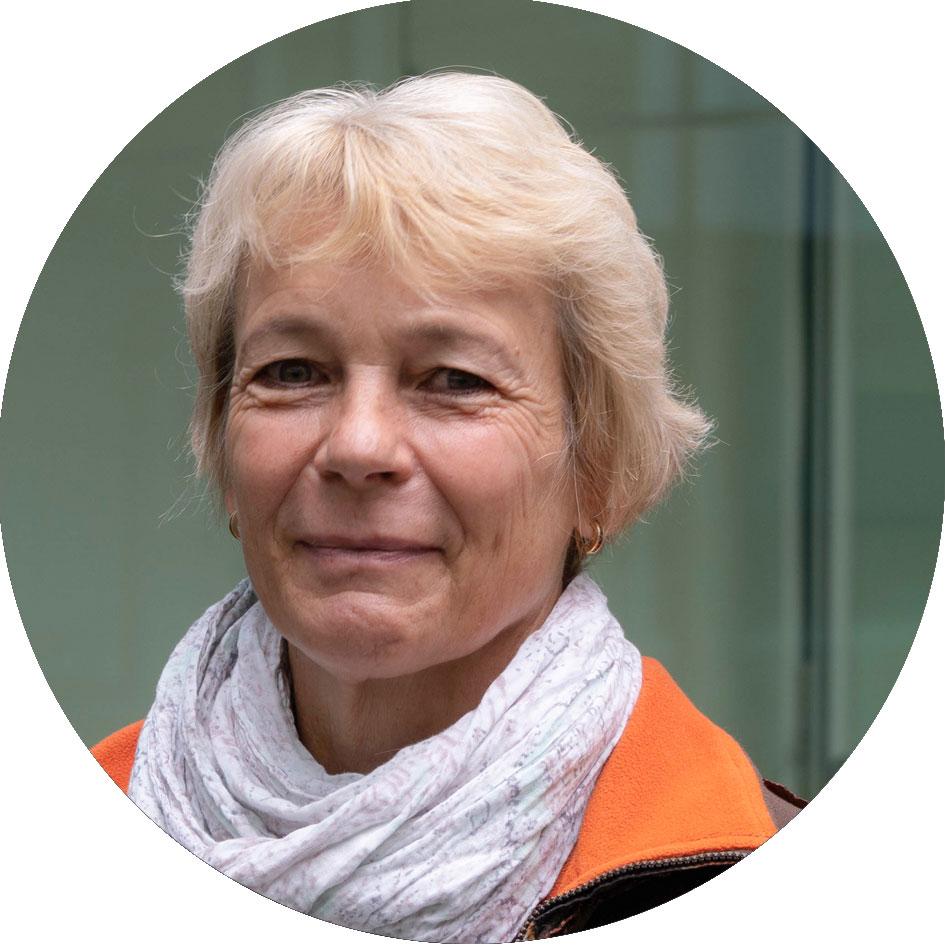 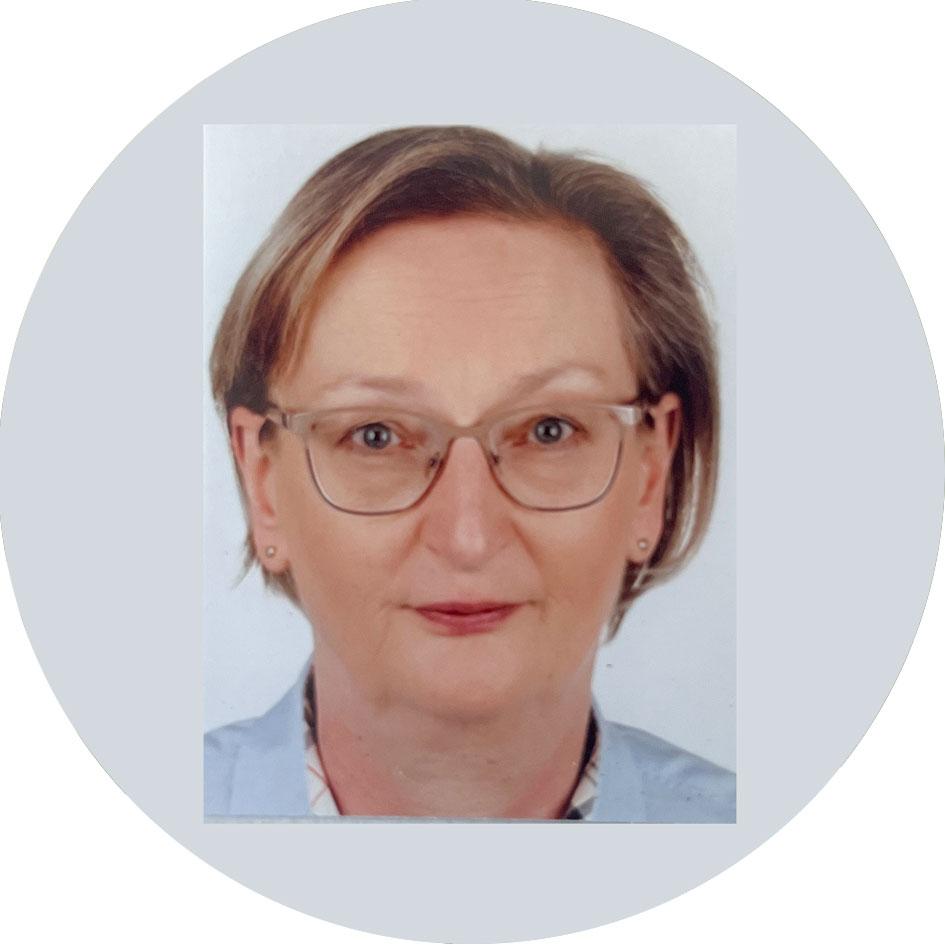 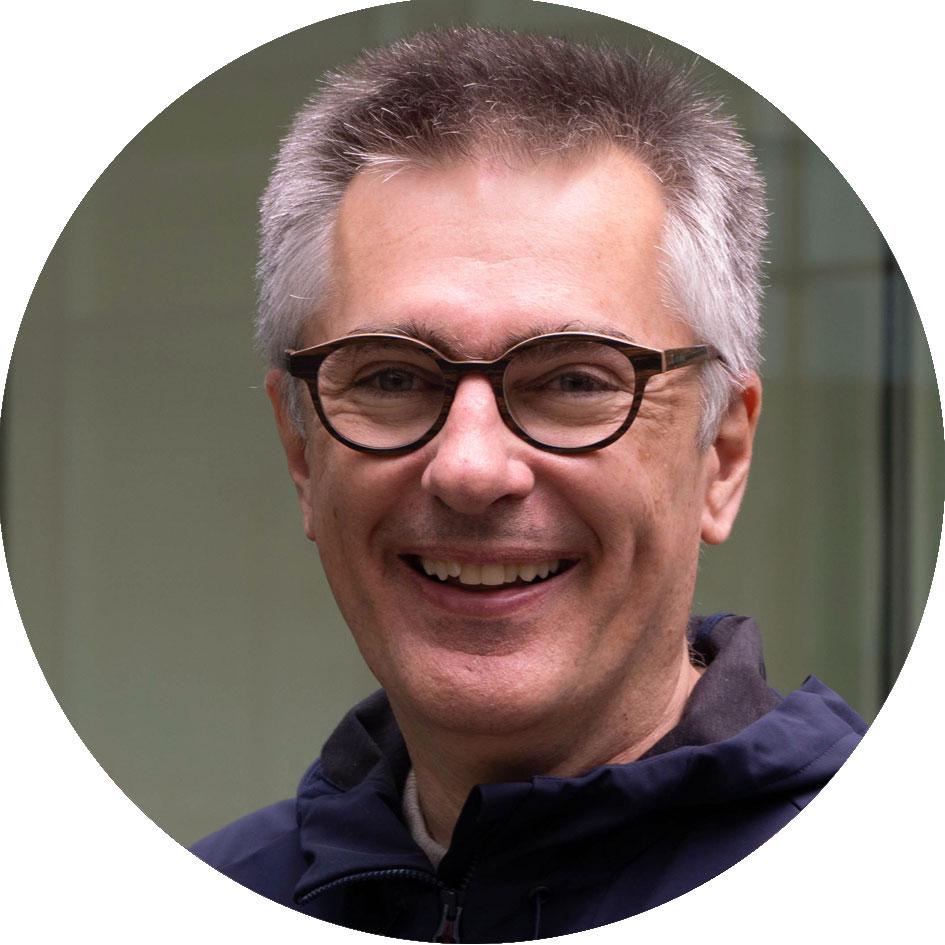 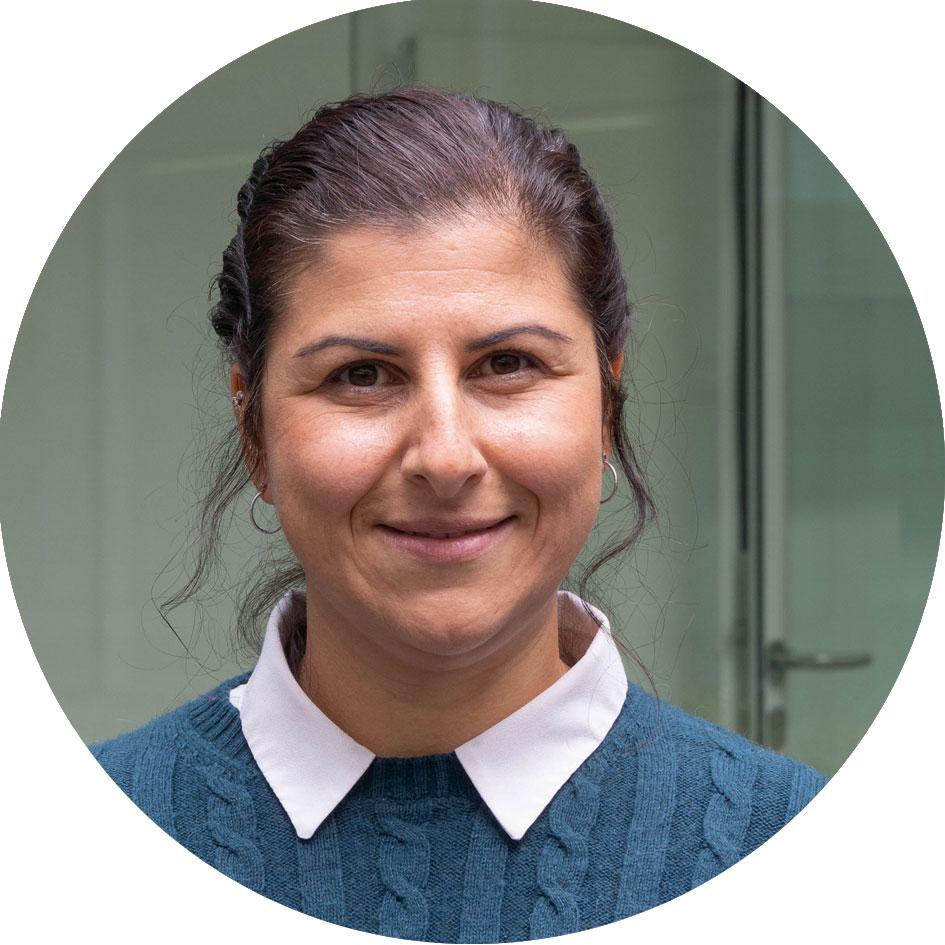 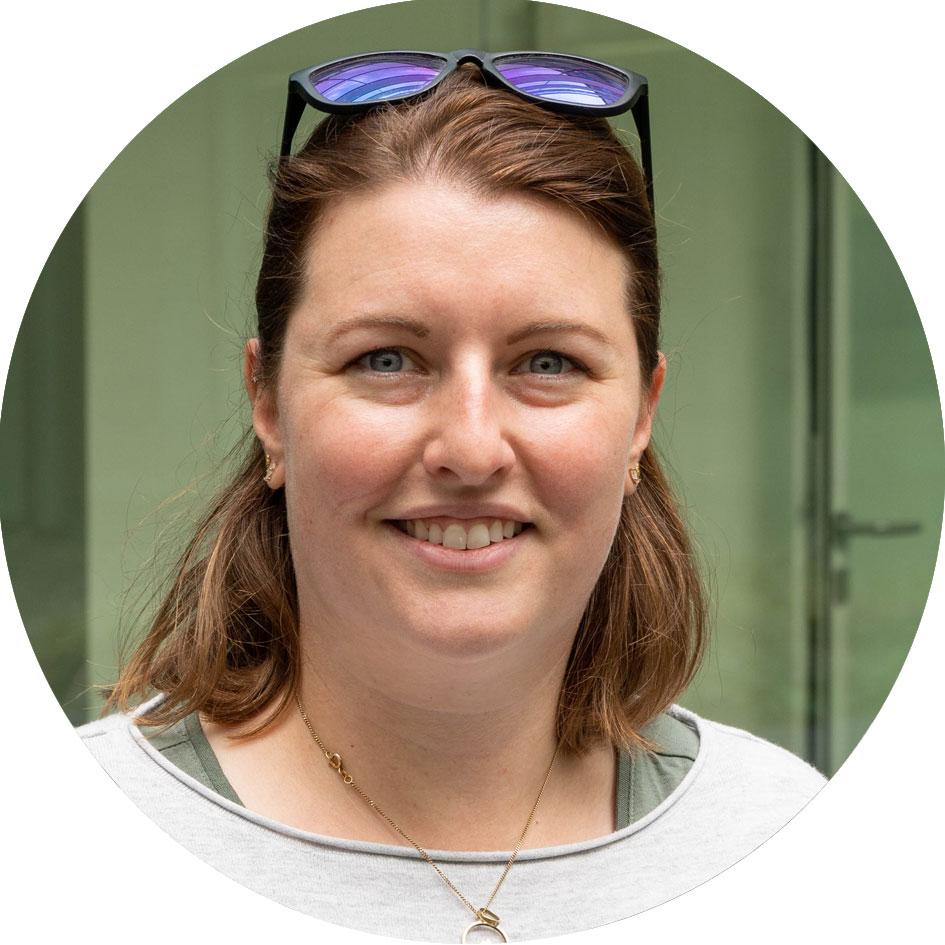 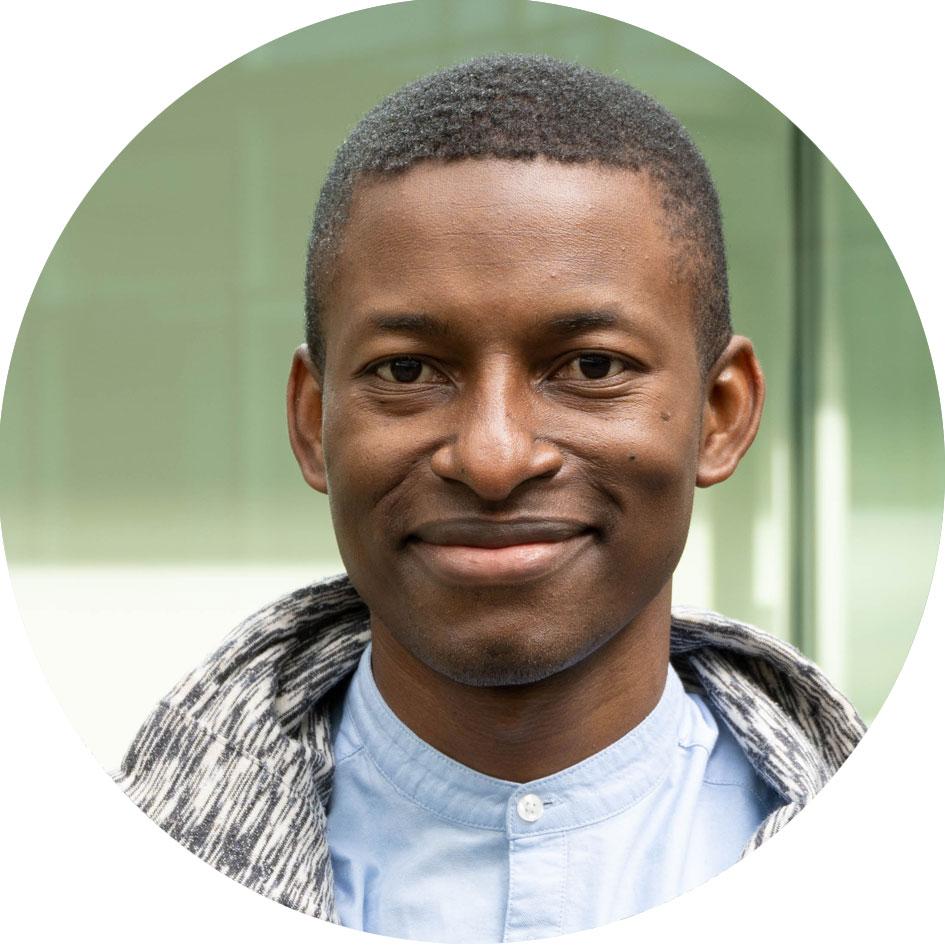 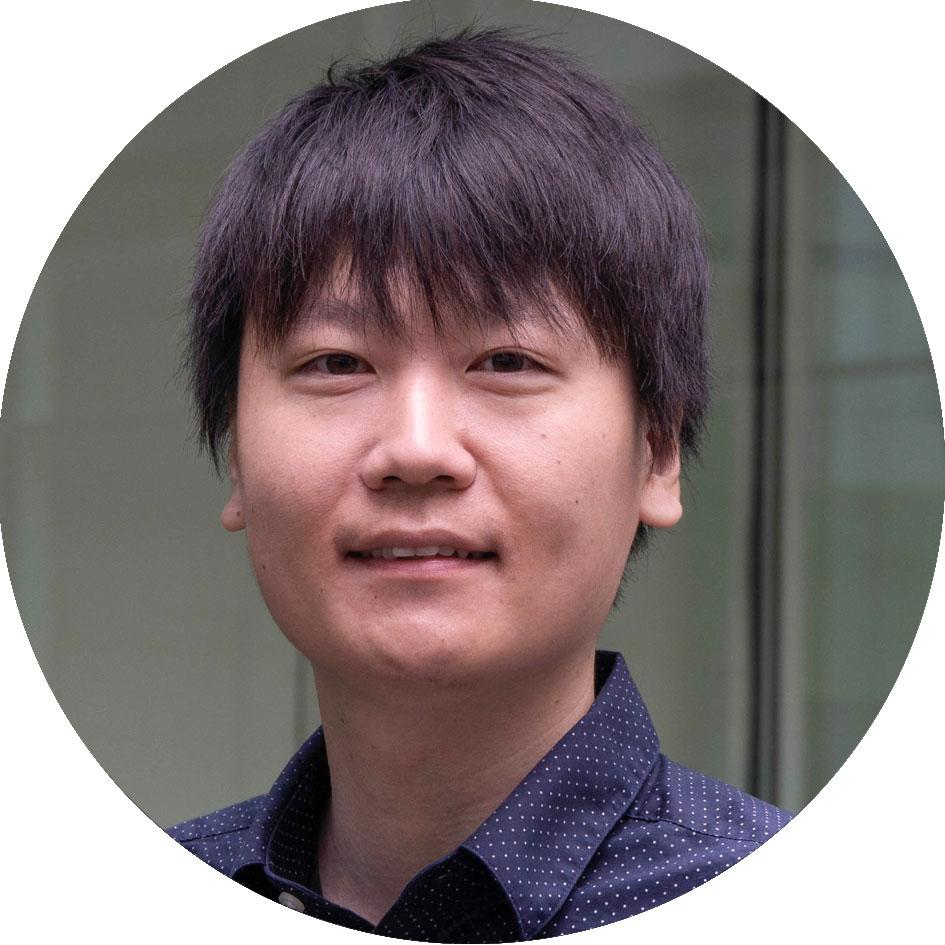