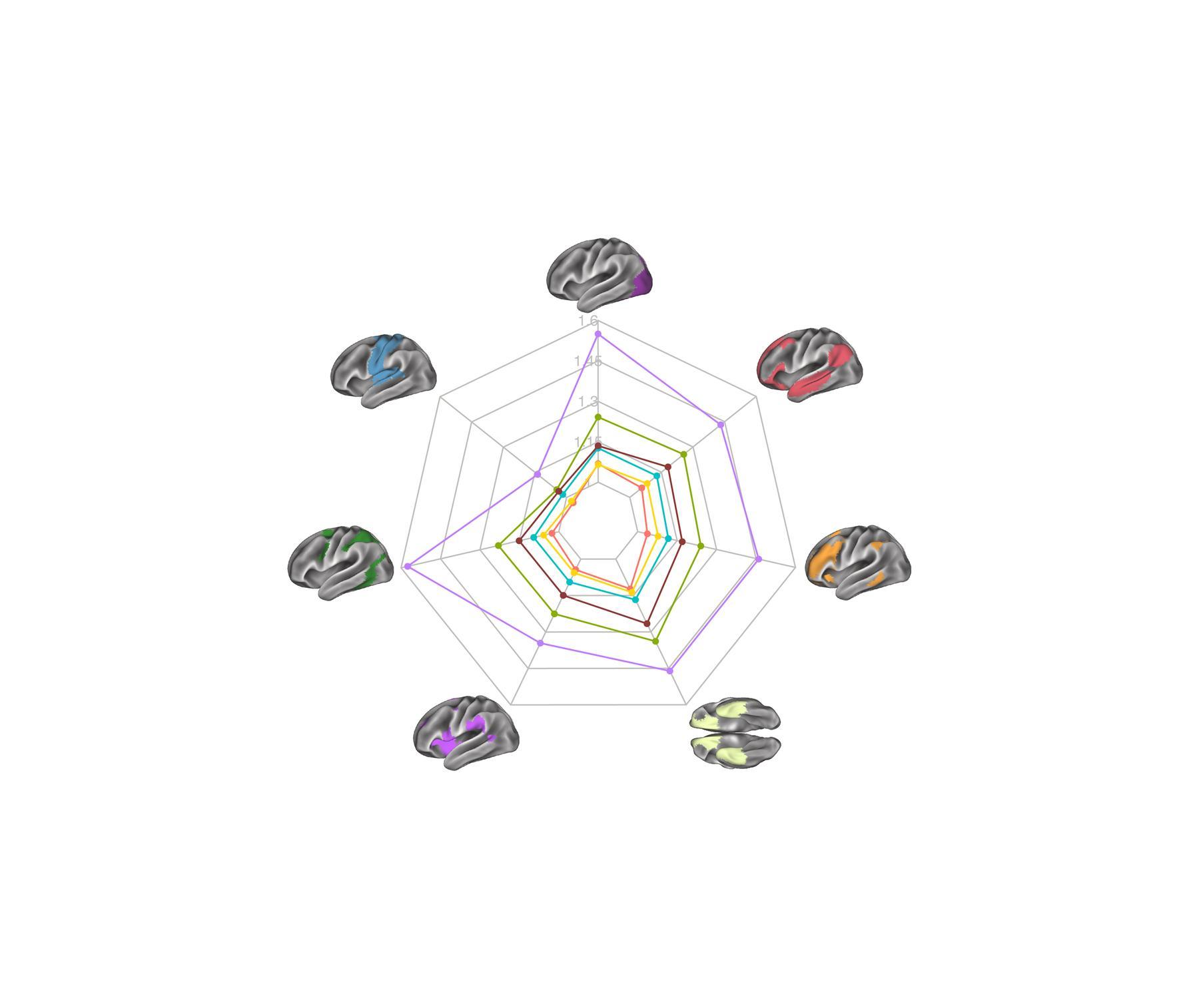 We are interested in the detection of brain changes that underlie or modulate the manifestation of dementia symptoms in Alzheimer’s disease. The first major focus is the detection of protective brain mechanisms that delay the onset of cognitive impairment. The second focus is the development of markers for the early detection of AD. We primarily employ fMRI and DTI based analysis of functional networks along with biochemical analysis of cerebrospinal fluid markers.

Reserve and resilience in Alzheimer’s Disease

Early life-experiences such as education and higher IQ enhance reserve capacity, i.e. mitigate the impact on brain pathology on cognition in AD. Using DTI and multi-task fMRI, we map functional networks associated with protective factors. We have recently identified a highly connected hub in the frontal cortex as a key brain region underlying reserve capacity in AD (Franzmeier et al. Brain 2018). We are currently testing in longitudinal studies whether enhancing frontal hub connectivity may have a beneficial clinical impact.

We have recently founded together with Prof. Yaakov Stern (Columbia University, USA) and Prof. Gael Chetelat (INSERM, France) the professional interested area (PIA) on “Reserve, resilience and protective factors” hosted by the Alzheimer’s Association. We are currently building a consortium to collect multiple data sets for replication of neuroimaging results on reserve and thus enhance reproducibility and transparency of our findings (https://www.survio.com/survey/d/H3A1L1E8M9I3A5L1D).

Big data: Machine learning and artificial intelligence for the early diagnosis of AD

The role of TREM2-related microglia activation in Alzheimer’s

A recent focus has been centered on markers of the brain’s neuroimmune response in AD. Together with our collaborator Prof. Christian Haass (DZNE, Munich), we found changes in CSF TREM2, a marker of microglia activity, to occur up to 5 years before the onset of AD dementia in data from the international DIAN study (https://dian.wustl.edu/). Importantly, in recent studies we detected evidence supporting a protective role of TREM2 related microglia activation in AD, rendering TREM2 a potential therapeutic target. 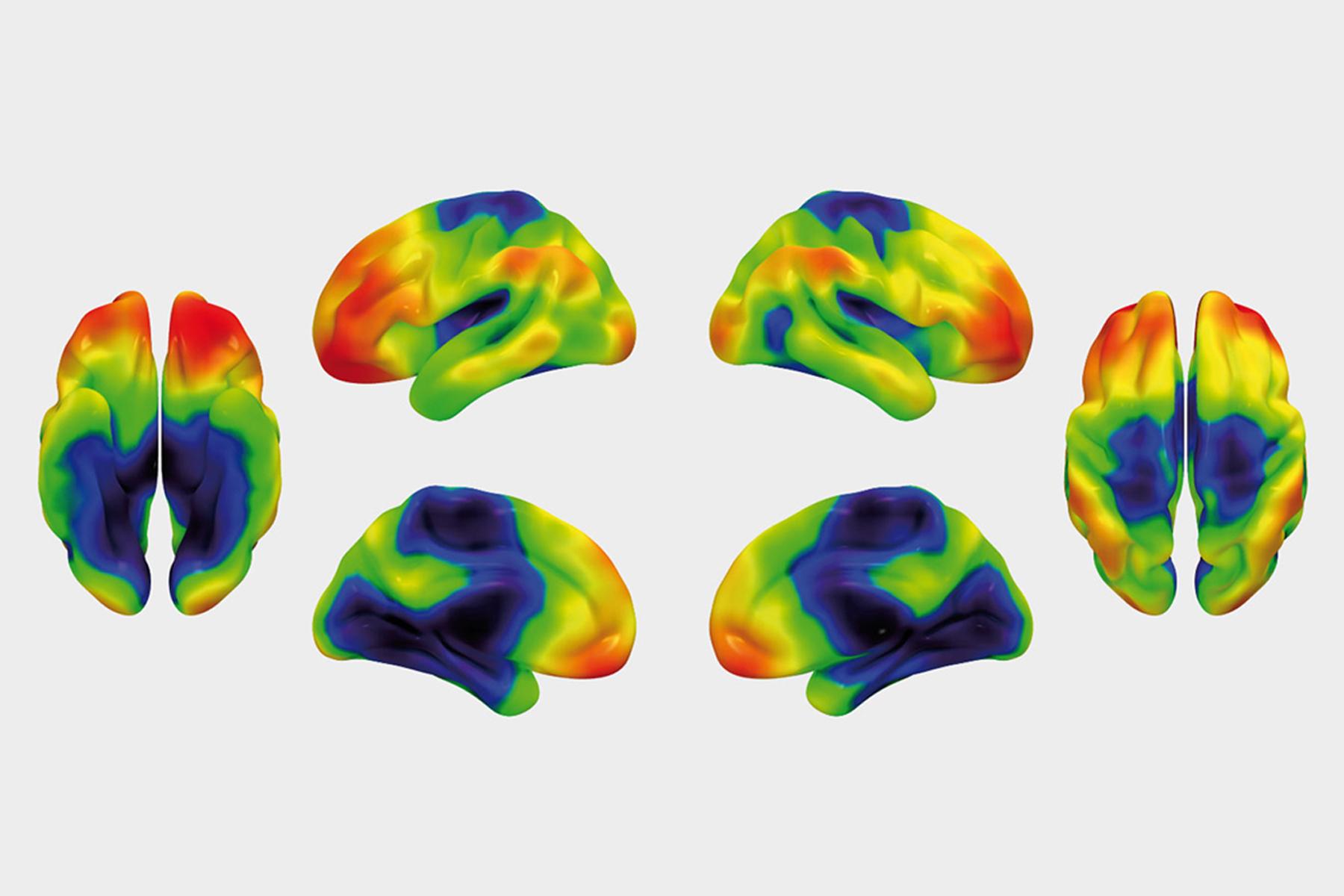 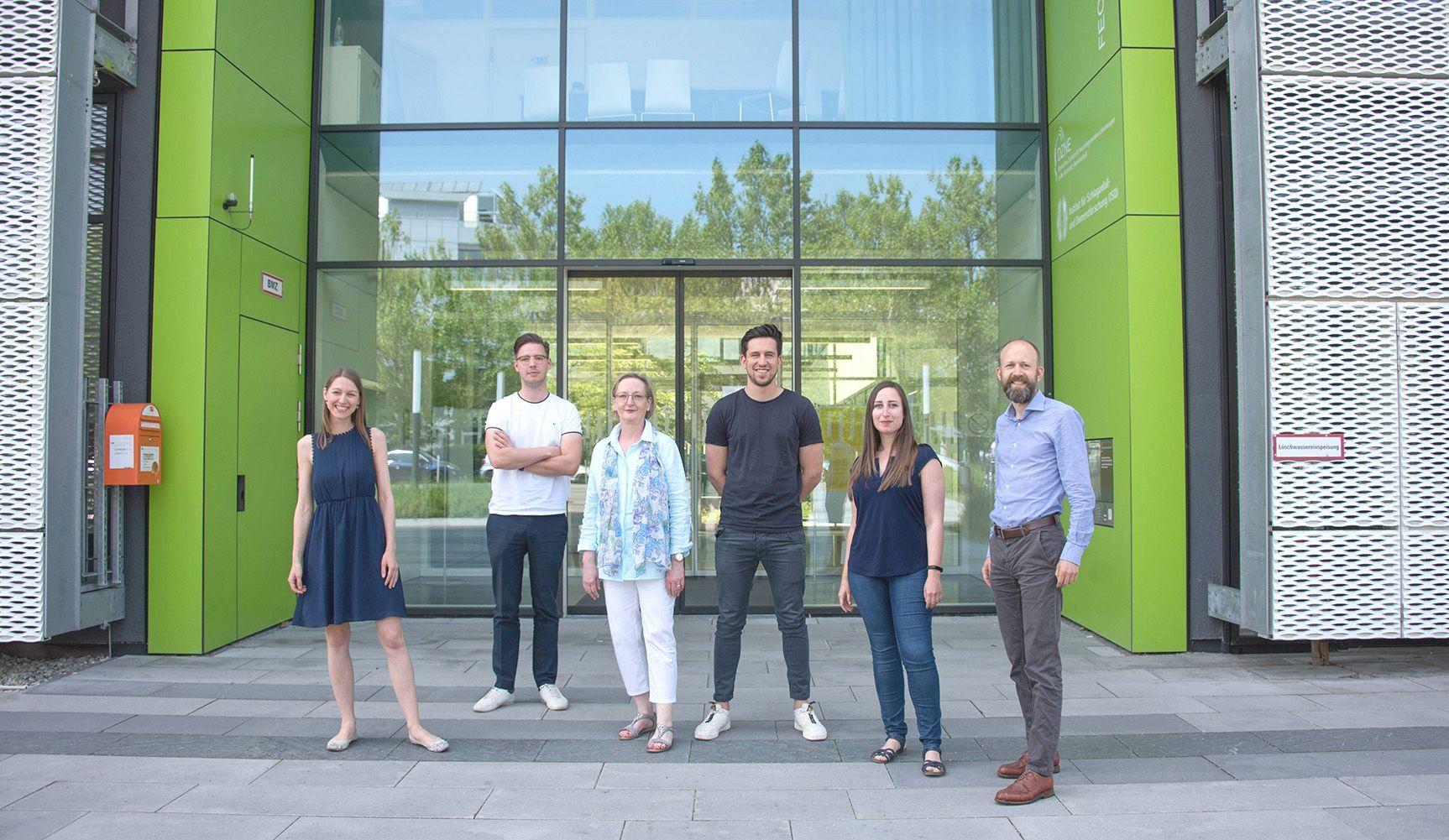